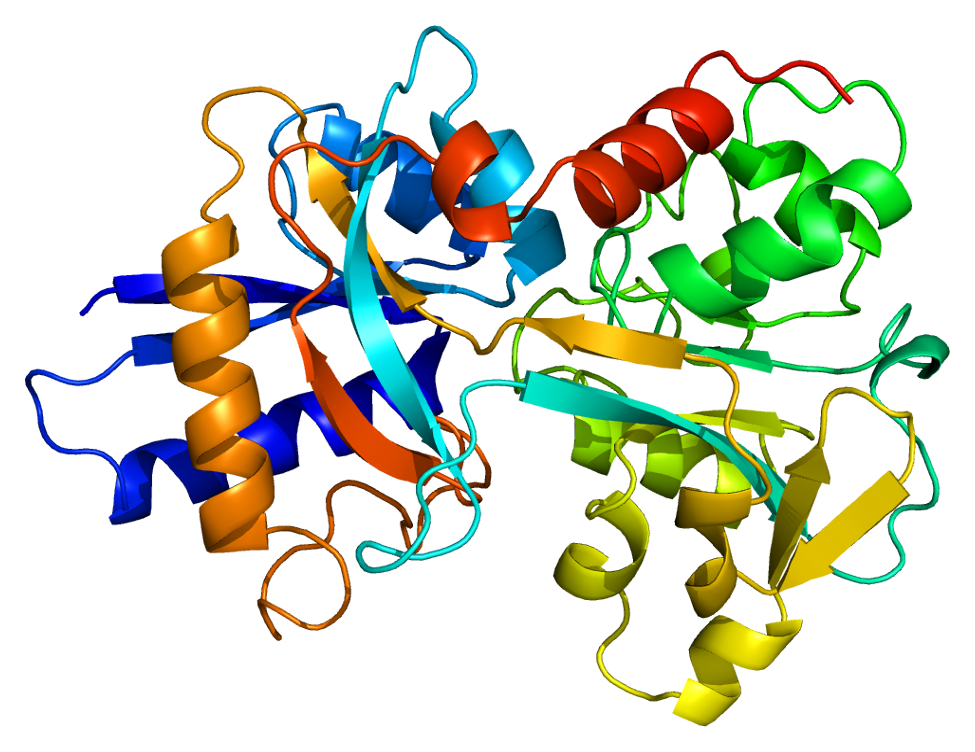 You all know that iron is an essential nutrient in our body, it is also the most common nutritional deficiency in the United States.  Iron is a very important part of your red blood cells.  It carries oxygenated blood throughout your body and without it you cannot make enough healthy red blood cells so your body becomes starved of oxygen – you become tired all the time, your skin, hair, and nails become lackluster.  But you probably already know this.

What you may not know is that our bodies have been fighting a 40 million year evolutionary tug of war with iron against infectious bacteria.  Our bodies want to keep it and the bad bacteria want to take it away.  Amazingly this “tug of war” is a major component in our survival as a species.

When we come in contact with an invading bacteria our defense system goes into effect.  Downstream, one of these mechanisms, called nutritional immunity goes into motion by hiding circulating iron and starves the invading bacteria from the iron it also needs to survive. Transferrin is the protein that carries the iron in the blood safely away.

There are some clever pathogens though such as meningitis, gonorrhea, and sepsis that have developed their own weapon for survival called transferrin binding protein. TbpA grabs onto the transferrin and steals its iron.

Studying these natural defense mechanisms that have evolved over millenia could help combat antibiotic-resistant bacteria and new diseases by determining what has worked, and apply them in new situations.

This site uses Akismet to reduce spam. Learn how your comment data is processed.