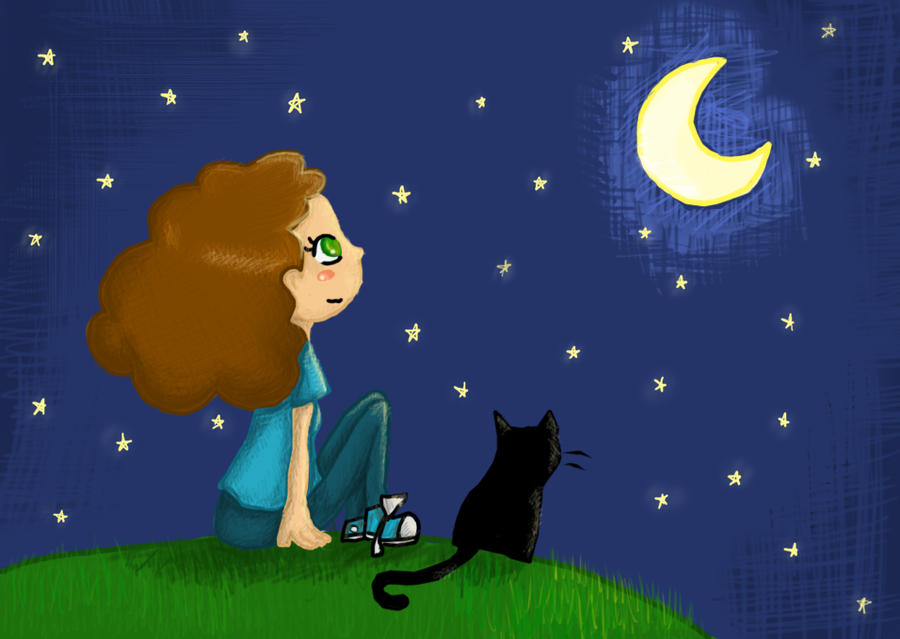 Hello friends!  So excited for this August’s post.  It’s all about the Perseids. 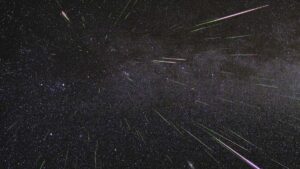 The Perseids Showers are associated with the comet Swift-Tutle a Haley-type comet.  They are called the Perseids because they hail, or radiant point comes from the constellation Perseus. The shower is visible mid-July each year throughout the month of August, peaking on August 9 – 14.  The Perseids are the biggest shower of the year, with over 60 meteors an hour during peak time.  They can be seen all over the sky especially in the Northern Hemisphere but look towards Perseus for better visibility.  The best time to view is during pre-dawn hours as with most occurrences.

Keep in mind that our Full Moon (The Sturgeon) is on August 11th, therefore limiting our dark sky through the peak and outshining the shower.   The Full Moon this month is also the last super moon of 2022.

Hope these next few days before the Full Moon rises, will get you outside to Look Up and watch.  If you see any comment below where and when.  Share your stories with us.  You may be featured on the next Look Up!

The best nights are the first and last weeks in August (New Moon skies).