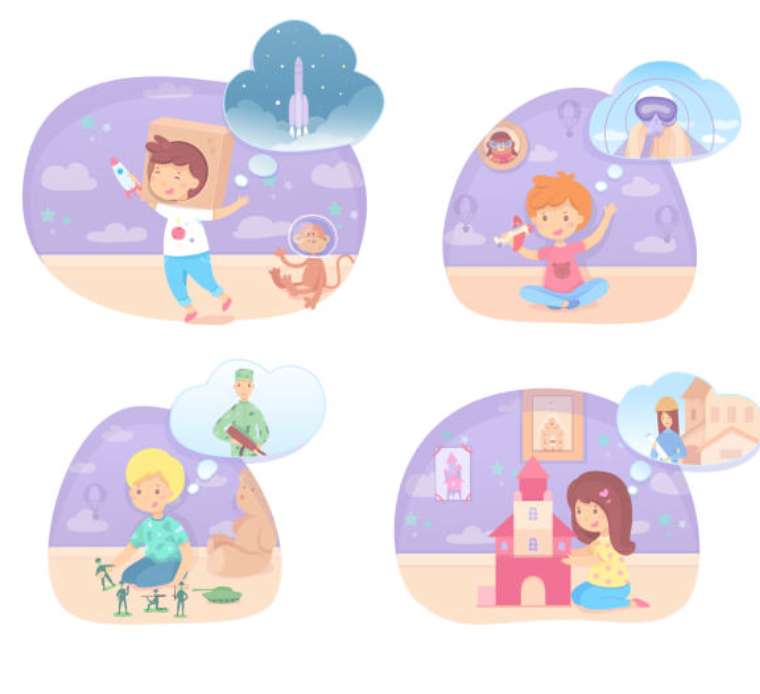 Engineering Mindset 7 : Children evaluate designs and make improvements By Christine Cunningham As mentioned earlier, reflection and evaluation of ideas is critical to the engineering mindset. Children are rarely…

Engineering Mindset 10 and Beyond : Children Envision Themselves as Engineers

Anyone Can Be An Engineer (or STEM professional) with the Right Set of Skills, Opportunities, Supports and Interests 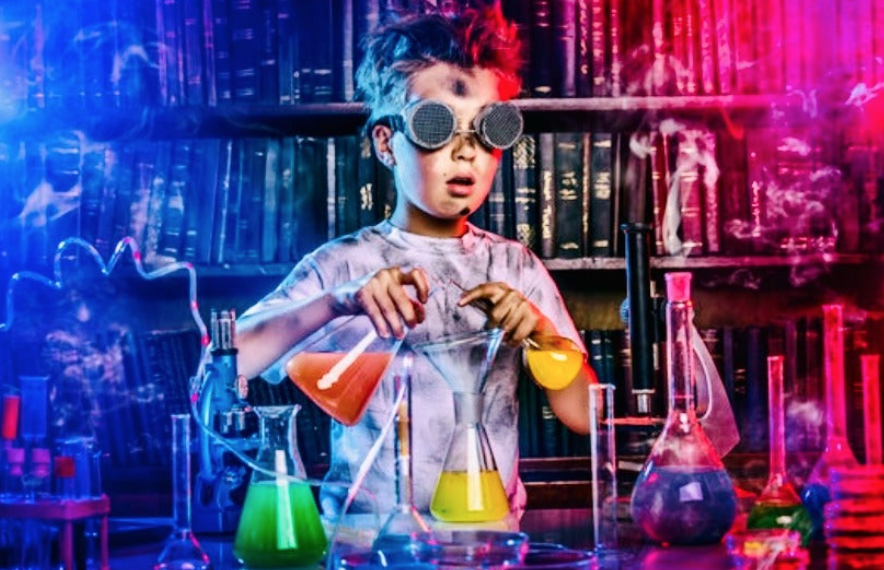 Engineering Mindset 9: Children Work Effectively in Teams When you think teamwork skills as part of afterschool activities, I’m going to guess that science isn’t the first activity that comes… 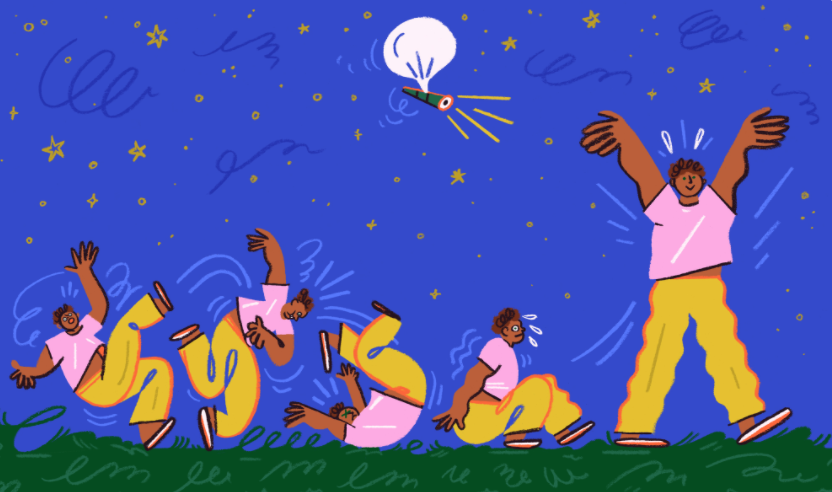 Engineering Mindset 8: Children Persist and Learn from Failure Can you remember a time when you failed?  Was it public--a moment when you get a pit in your stomach, your… 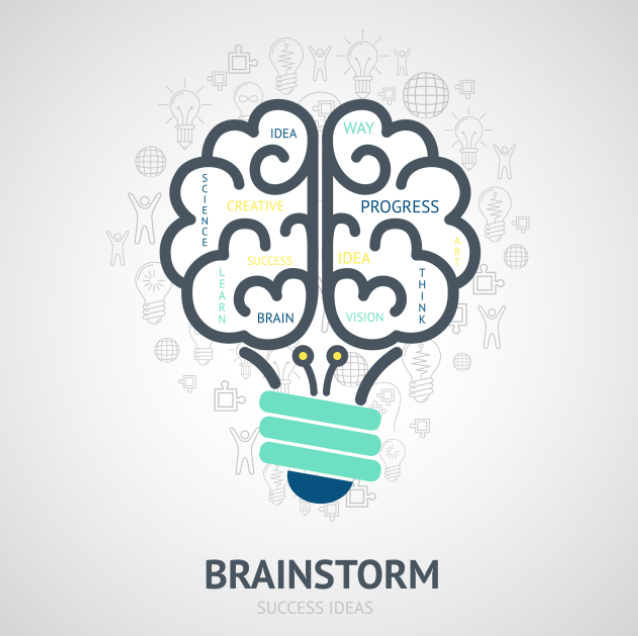 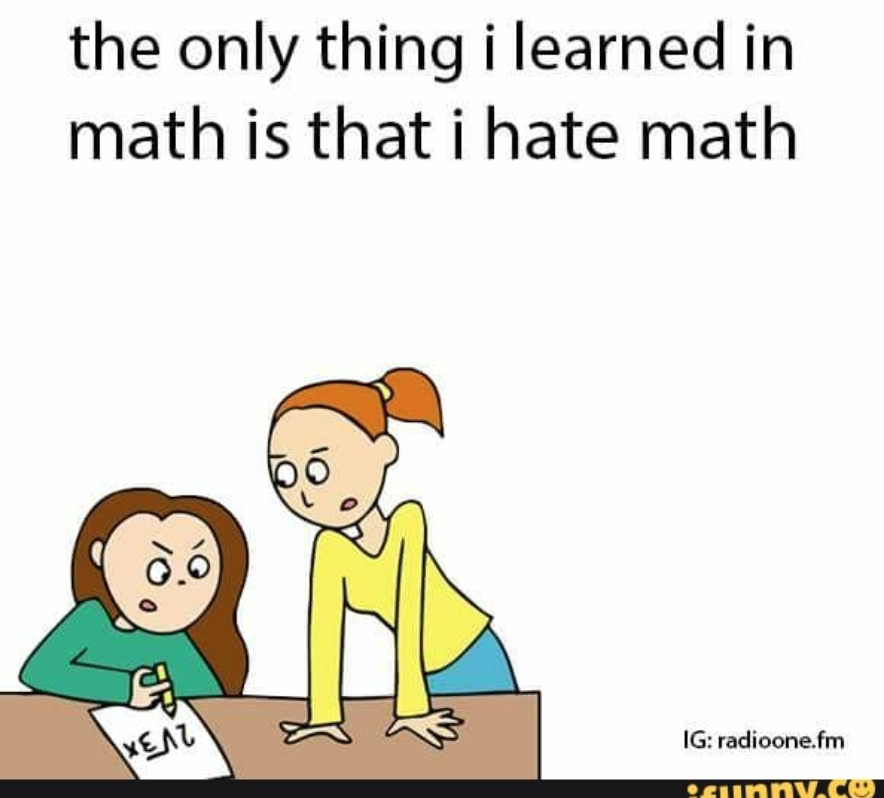 Engineering Mindset 6: Children apply Science and Math Knowledge to Problem Solving Engineers use knowledge of math and science to solve problems. They combine that knowledge with their own creativity… 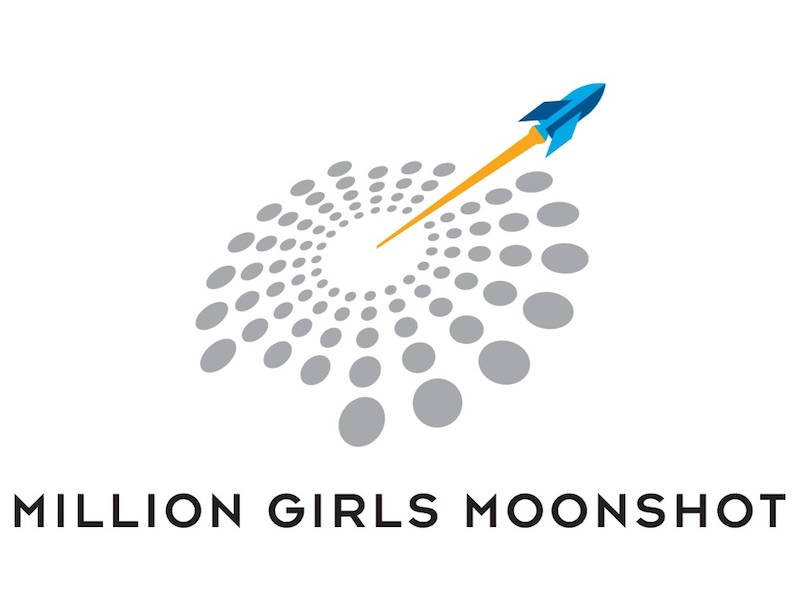 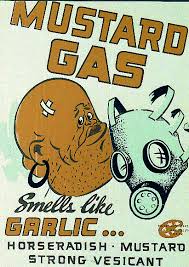 All of us know someone who has had cancer.  We talk about radiation and chemotherapy but have you ever wondered where and how it all started?

I came across a post through a Facebook page called “Reactions” that intrigued me.  It was called “How Chemistry Changed WWI”.  After reading through it I would have titled it, “How Chemical Warfare Killed and Saved Millions”.  It was a tiny article that talked about how WWI was called the chemists war.

END_OF_DOCUMENT_TOKEN_TO_BE_REPLACED 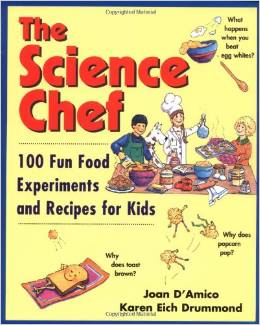 Want to keep your after school cooking program fresh and interesting?  We gave you ideas for multicultural recipes, now we are kicking it up a notch. Make food lovers fall for science! END_OF_DOCUMENT_TOKEN_TO_BE_REPLACED

Immersion, a program of JASON Learning, seeks to help all kids share the adventure, excitement, and learning involved in real scientific discovery, to help them succeed academically, and to inspire them to pursue careers in science and related fields. Program materials include interdisciplinary activities, an interactive website, expedition videos, and live webcasts.